Rock Improv-a-Ganza is the world's only musical improv game show. I created the concept with a group of musician friends in 2013. Audience members roll the 12-sided Die of Destiny to determine the genre of the song, then select three random words from the Lyrical Tome.

The band then spends a few minutes composing an original song in the genre selected, incorporating the three randomly-selected words into the lyrics. As the song is being worked out, our comedian host talks to the audience and gives out prizes.
When the band is ready, they perform the song for the audience. Once complete, the next round begins. Audience members who sing or play instruments cana grab the Sword of Change and slay the band member of their choice, replacing them on stage for a song.
Learn more about Rock Improv-a-Ganza through our website linked below.
Rock Improv-a-Ganza website
Rock Improv-a-Ganza on Facebook
Rock Improv-a-Ganza on YouTube 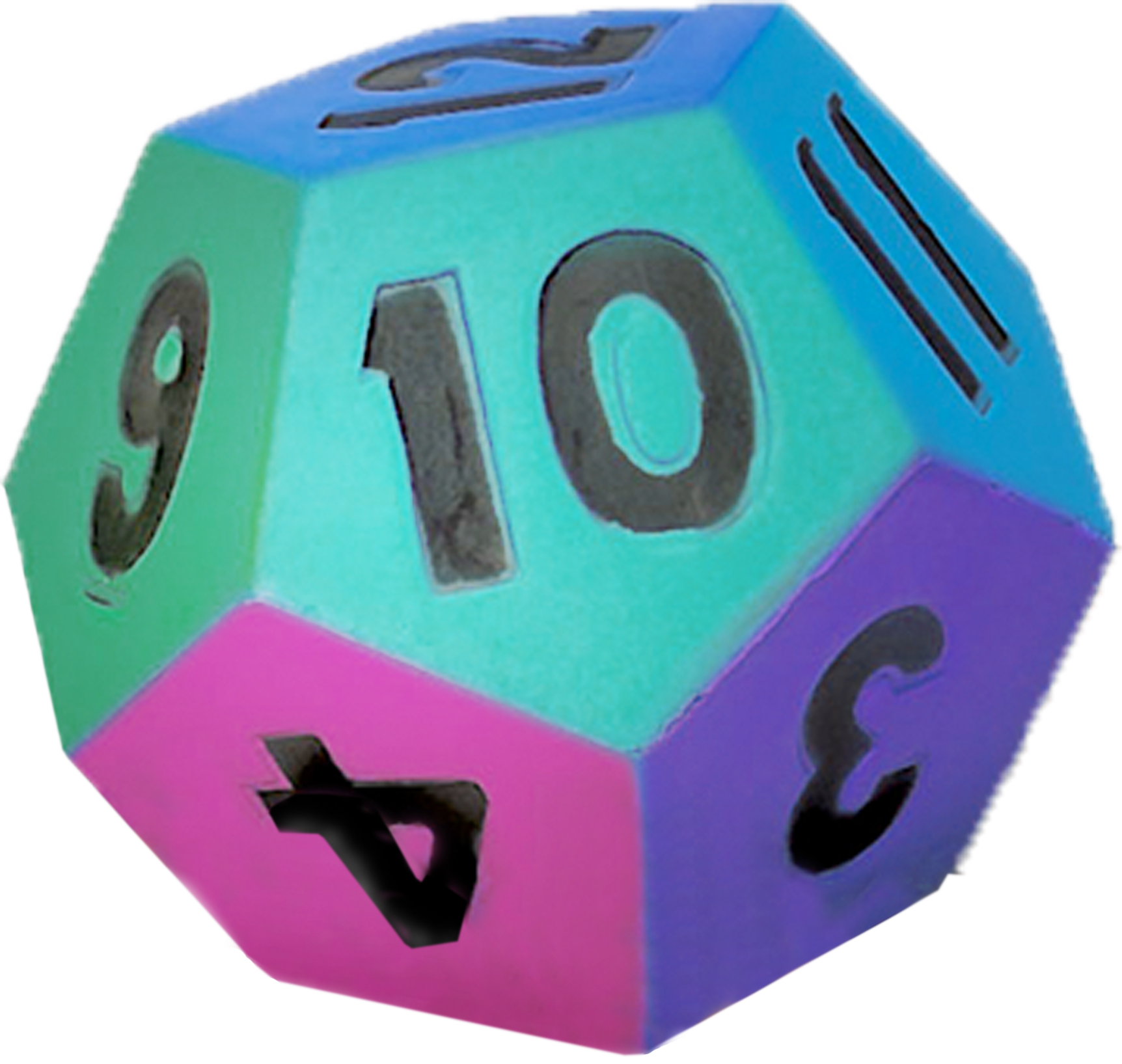 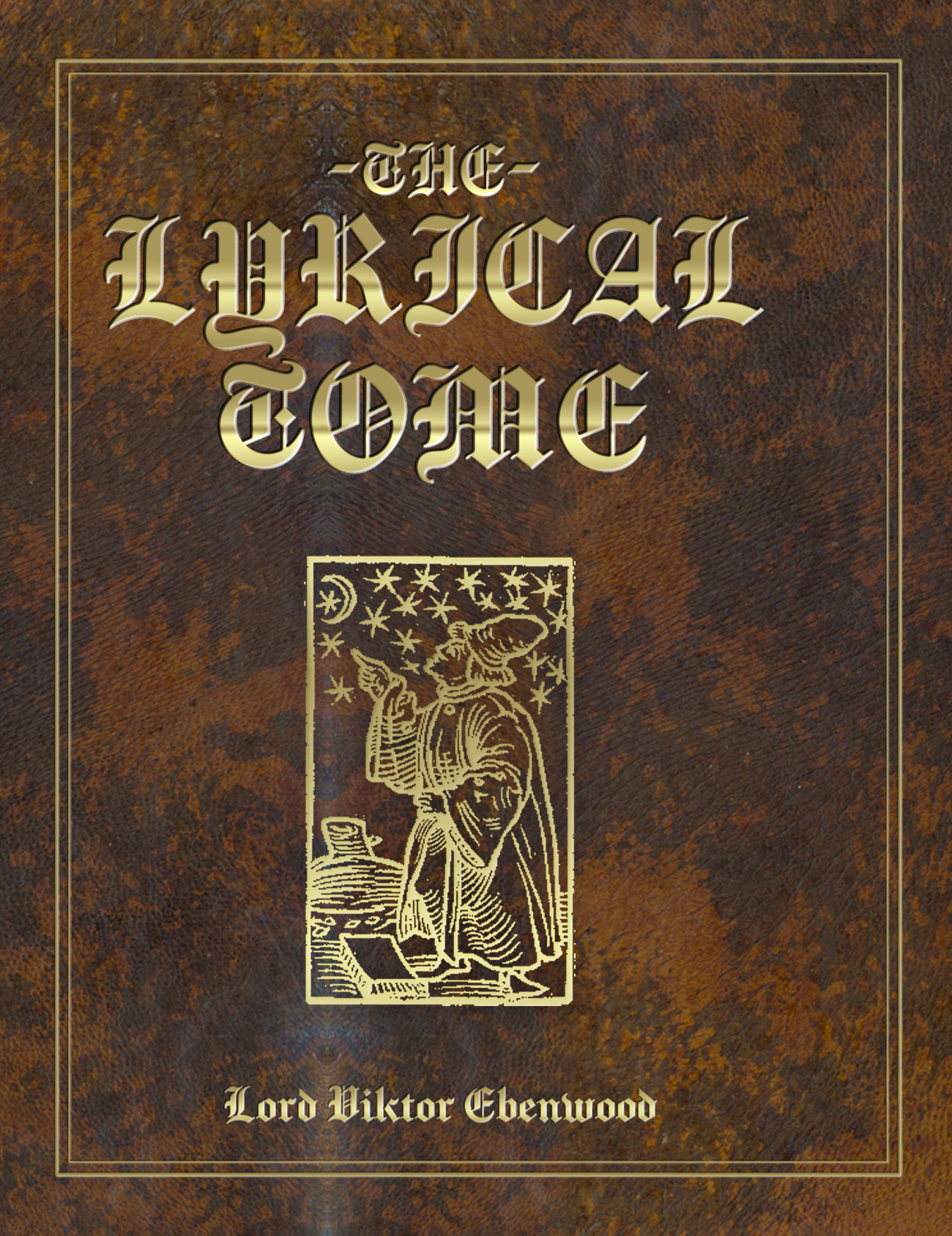 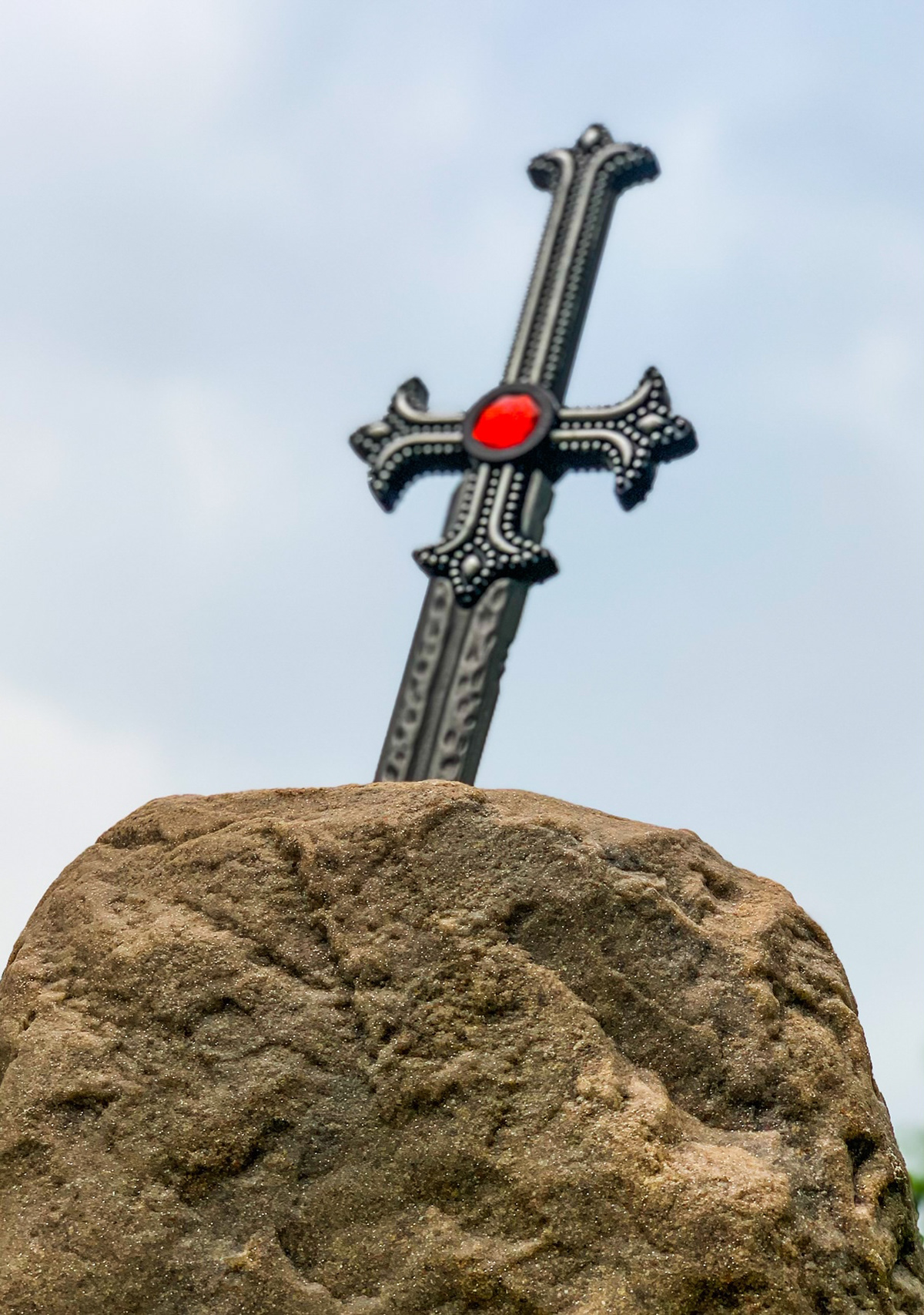